Here you can find all the news about our products. 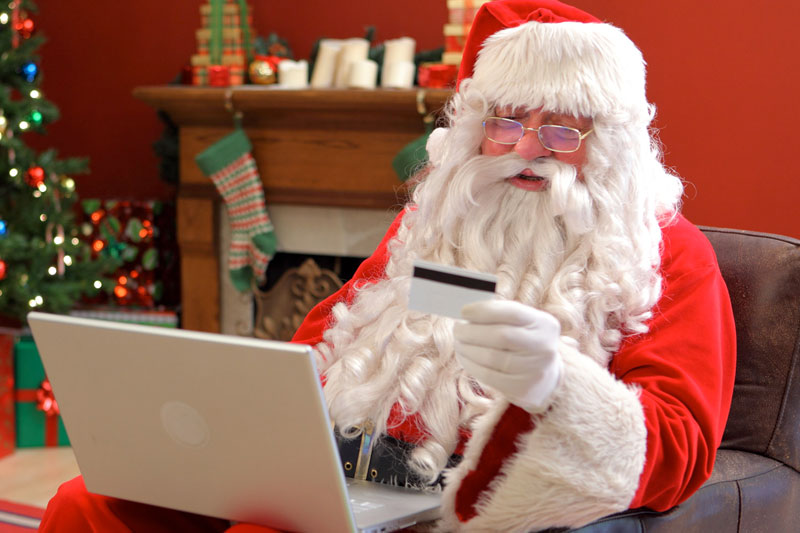 18 Dec Which Retailers Are Most Reliant On Holiday Season Sales?

Posted at 15:08h in Holiday Season Sales by alpha

The benchmark for November / December sales for the retail industry is 16.7%. Nonetheless, the top 12 retail categories exceeded this end of year share of sales in 2016 by a significant number. For 2017 projections and early unofficial sales estimates continue to escalate. If record growth of Ecommerce materializes (as it looks like), and as shown here, dollars are heavily skewed at years end, for a retailer to remain competitive, digital advertising will be strong and probably break records. This is great, but we can also expect that the percentage of misplaced digital ads will grow. Solution, monitor real time, and adjust buy daily; those that do will have an ROI advantage over their competition

Conventional wisdom says that the weeks leading up to Christmas are the most important time of the year for retailers in the United States. According to the National Retail Federation, Americans are going to spend between $679 and $682 billion in the months of November and December this year, with average spending for gifts and other holiday-related items amounting to $967 per consumer.

But how reliant are retailers on a successful holiday season? Do two months really make or break the result of an entire year? Well, it depends. According to retail sales figures published by the U.S. Census Bureau, some types of retailers are more reliant on holiday season sales than others.

If retail sales were distributed evenly throughout the year, November and December should account for 16.7 percent of each year’s total sales. As our chart illustrates, most retailers’ holiday sales clock in way above that benchmark though. Hobby, toy and game stores for example generate nearly a third of their annual sales in November and December, which is not surprising considering that toys are among the most popular Christmas gifts year after year.